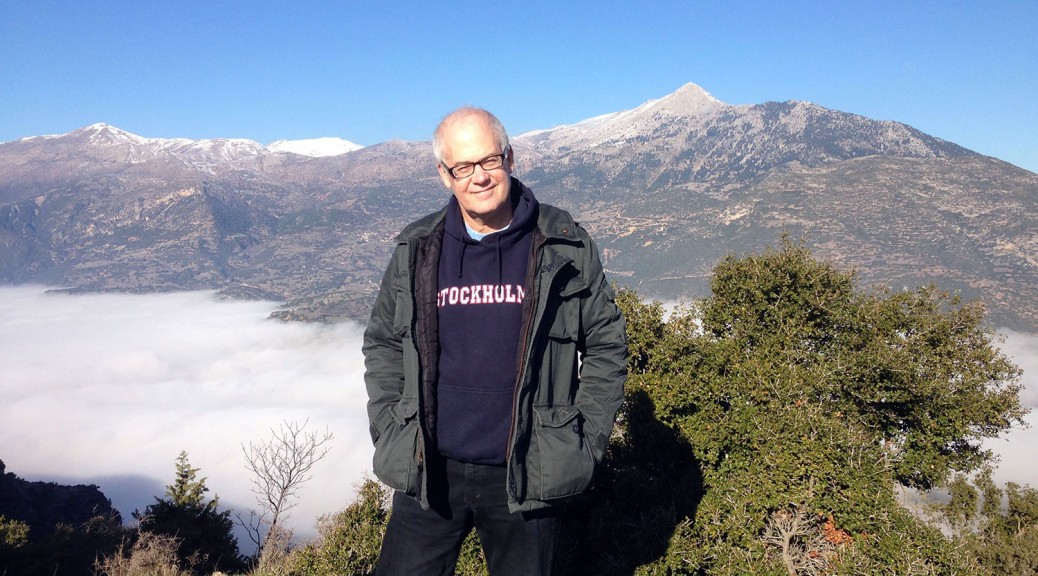 Bruce Robbins is Old Dominion Foundation Professor of the Humanities in the department of English and Comparative Literature at Columbia University. His books include Perpetual War: Cosmopolitanism from the Viewpoint of Violence (Duke, 2012), Upward Mobility and the Common Good (Princeton, 2007), Feeling Global: Internationalism in Distress (1999), The Servant’s Hand: English Fiction from Below (1986), and Secular Vocations: Intellectuals, Professionalism, Culture (1993). He has edited Intellectuals: Aesthetics, Politics, Academics (1990) and The Phantom Public Sphere (1993) and co-edited Cosmopolitics: Thinking and Feeling beyond the Nation (1998) and (with David Palumbo-Lin and Nirvana Tanoukhi) Immanuel Wallerstein and the Problem of the World (Duke UP, 2011). His essays have appeared in the London Review of Books, n+1, The Nation, Public Books, and the LA Review of Books. He is also the director of a documentary entitled “Some of My Best Friends Are Zionists,” available on Amazon.

This site is part of the MLA network on Humanities Commons. Explore other sites on this network or register to build your own.
Terms of ServicePrivacy PolicyGuidelines for Participation
Skip to toolbar